Hello Dearest Gameforumer.com readers
Its your chance to get your news, articles, reviews on board, just use the link: PYS
Thanks and Regards 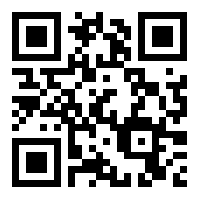